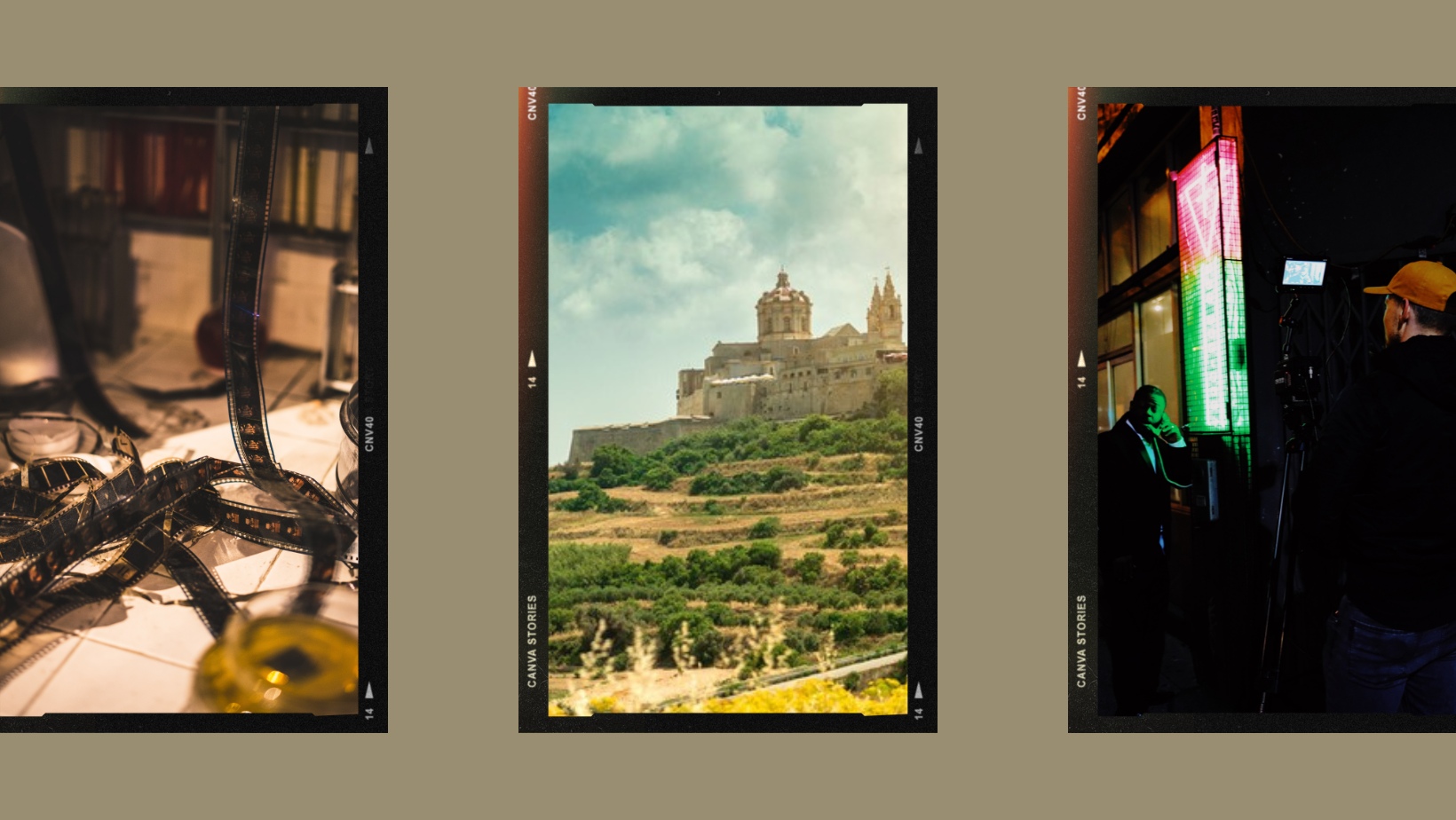 While most people think of Malta as a sunny island in the Mediterranean Sea, not many realize that it has also been home to several Hollywood blockbusters, including some of our favorite movies and TV shows. Want to know where you can find these little-known Maltese locations? Keep reading to find out why Malta is the hot spot for filmmakers and 3 can't-miss movies and TV shows filmed in Malta!

The small island country of Malta has been the filming location for many popular movies and TV shows since 1925. To date, almost 150 productions have been filmed there making it a location extremely knowledgeable on what it takes to film a TV show or movie. The diverse and unique ancient ruins make it easy for production teams to transform the areas into various sets. With 300 days of sunshine per year, Malta provides great weather for filming. The Malta Film Commission (MFC) welcomes filmmakers from all over the world with many incentives and are proud to show tourists the filming locations.

If you're looking for a pulse-pounding thriller, The Night Manager is a must-watch. The series, which is based on the novel by John le Carre, was filmed entirely on location in Malta although the story takes place in Cairo, Egypt. The Night Manager is a great example of how Malta can be transformed into places that actually exist. From the stunning coastal views to the historic buildings, Malta provides the perfect backdrop for this edge-of-your-seat drama. The Night Manager stars Tom Hiddleston and Hugh Laurie along with Elizabeth Debicki and Oliva Colman. When you watch it, see if you can spot a few buildings that are unique to Malta.

If you're a fan of the Star Wars franchise, then you'll want to check out Episode VII: The Force Awakens, which was filmed in part on the beautiful island of Malta. Filmmakers were able to transform the island into a sci-fi location that only exist in one's imagination. From the stunning cliffs of Mdina to the picturesque coastal town of Marsaxlokk, you'll get to see some of Malta's most gorgeous locations while enjoying one of the best films in the series. You may not be able to recognize Malta when you watch, but that's the fun of movie magic!

Malta served as the filming location for King's Landing in the first, second, third, and fourth seasons of the Emmy Award winning TV show, Game of Thrones. The country's capital city of Valletta was used to film exterior shots of the Red Keep, while Mdina stood in for parts of King's Landing's Old Town. The city of Birgu was also used to film some scenes set in Braavos. Winter may come in Game of Thrones, but remember that in Malta the sun shines brightly for the majority of the year. There's no doubt that cast and crew of Game of Thrones appreciated the great weather while filming.

Malta is a must see destination for anyone who loves visiting the filming locations of their favorite TV shows and movies. One more fun fact, the 1980s movie Popeye was also filmed in Malta. The Popeye Village in the film is the Sweethaven Village and is open to the public. Los Angeles isn't the only place to see where your favorite TV shows and movies were filmed. Ready to book your trip to Malta?